Important New Causes That Have Been Discovered and Treatments You Need To Know.

Can You Spot The Three Often Repeated Scoliosis Myths (possibly even by your doctor)?

Can You Improve Your Scoliosis (Not Just Watch It?) 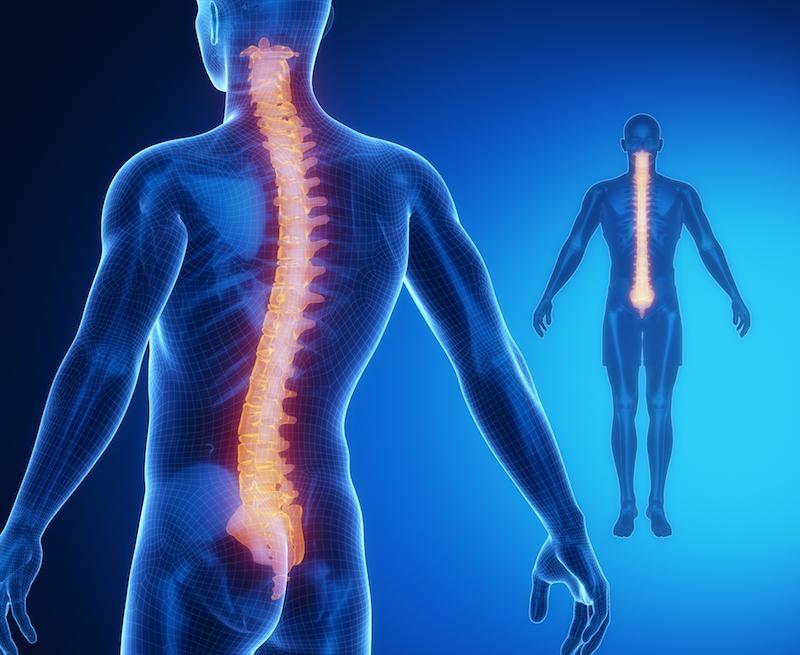 Ms. Bliss Wants You To Know Something About Scoliosis

I was diagnosed with scoliosis in Jr High and wore a brace until High School. When that didn’t work, I had a Harrington Rod put in. I’d seen an acupuncturist, may have helped a little, but not really. I saw another chiropractor, but didn’t have any results. I had forgotten what it’s like to not live with pain. I started treatment with a 7/10 pain level and now I’m at a 0-1. I’m so happy. I really, really didn’t think I’d ever have a life free of back pain. It’s been really amazing. I’ve been so surprised... B. Bliss, Actress

Officially, What's A Scoliosis and How Do You Know If You Have It?

While most of us think we’re a bit twisted, some of us really are. Luckily, the exact extent of our “twistiness” can actually be measured—in degrees. When it’s over 10 degrees, we call it a Scoliosis 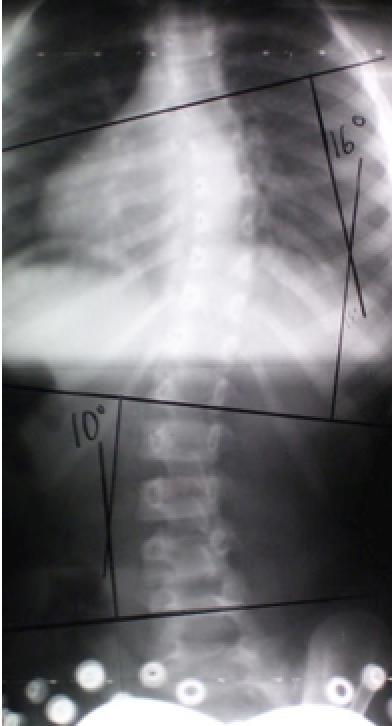 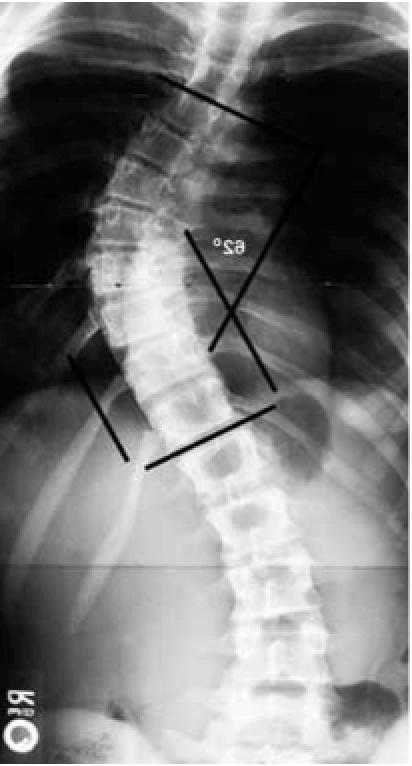 Unfortunately, there are a few common myths about Scoliosis that need to be cleared up (many still believed by doctors to this day): 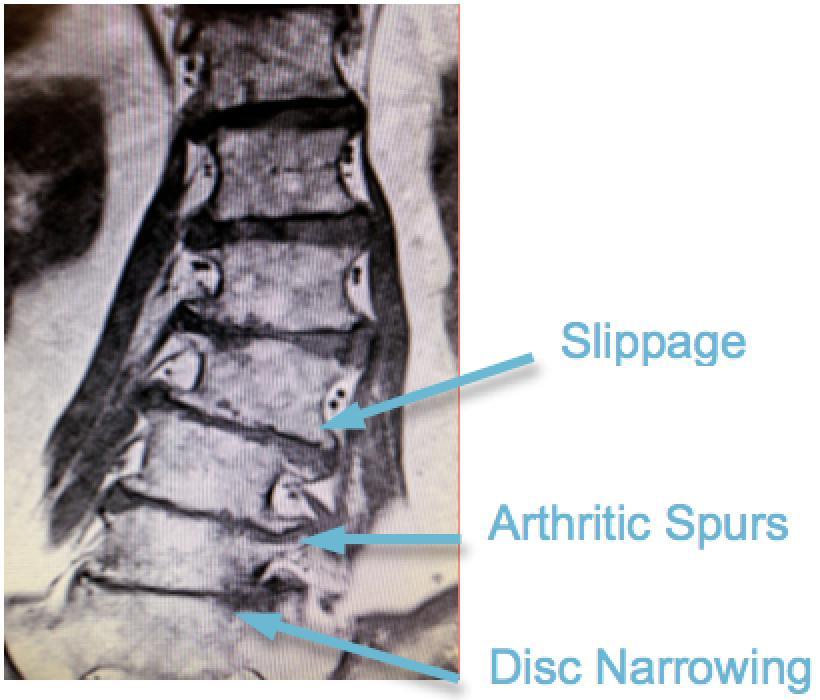 Obviously, structures that are imbalanced wear faster than one more structurally aligned. Think of the tires on your car—when out of alignment or imbalanced, don't they wear considerably faster?

What Causes A Scoliosis?

A Scoliosis is usually caused by the uneven development of ones spine, muscles or legs.

Many of these asymmetries start at birth. One of the most common culprits (and usually unrecognized by doctors) is your tailbone (sacrum). The sacrum is composed of five separate bones that fuse together before we’re born. But, occasionally they fuse together slightly twisted, causing the rest of the spine to be crooked as well--voila, a scoliosis.

Another frequent cause of scoliosis (again commonly overlooked), is leg length inequality (i.e. one leg having a different length than the other). While some of these leg length discrepancies are “functional” (i.e. caused by pelvic misalignment) and can be corrected by chiropractic treatment and postural changes, others come from prior leg fractures, hip or knee surgeries, bad foot mechanics or just having grown that way. These cases need to be treated, with a shoe lift or foot orthotic and physical or chiropractic therapy.

These two types of scoliosis are especially distressing for me to see, since most could have been prevented or, at least significantly improved, with something as minor as a shoe insert! 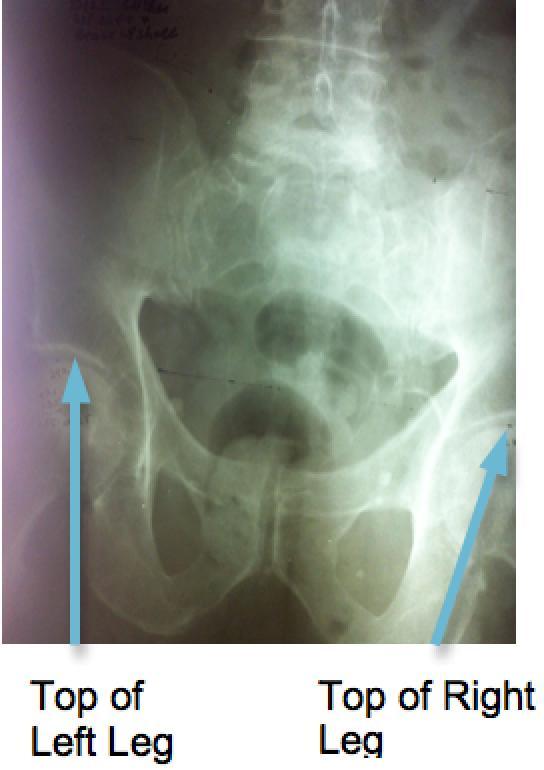 Leg Length Inequality: a common cause of scoliosis

Can Bad Posture Cause A Scoliosis?

Not usually. While bad posture leads to spinal misalignment, it’s not usually enough to cause a scoliosis; although, it can cause a lot of pain. Here’s our Postural Hall of Shame (yes, there are many others.--feel free to add your personal favorites):

Are There Other Types of Scoliosis That Are Less Common?

Yes. Scoliosis usually becomes apparent as an early teenager, but some cases are seen in infancy. They are rare, often severe, easily diagnosed and seen in conditions such as Cerebral Palsy, Muscular Dystrophy and Spina Bifida.

We know that Scoliosis is a spinal curvature that often increases as we age and leads to an increased wear and tear on the spine. Many of these cases can be helped or corrected if the underlying structural cause is found and treated properly. After the appropriate treatment, the curvature should be x-rayed, at periodic intervals, making sure the correction occurs and holds. These are our recommended treatment steps: